Beyond Innocence: US Political
Prisoners and the Fight Against
Mass Incarceration 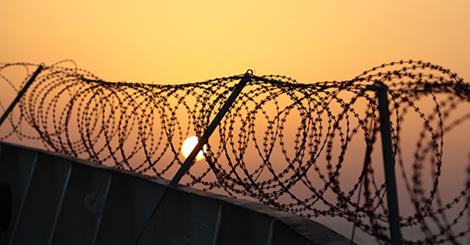 President Obama’s recent statements about mass incarceration, together with his decision to commute the sentences of 46 people serving lengthy and life sentences in federal prison on drug charges, treat “nonviolent drug offenders” as the symbolic figureheads of America’s prison problem. This framing seems to imply that everyone else actually deserves to be in prison.

But the world’s biggest prison system is not filled with nonviolent drug offenders alone. Before and alongside the war on drugs, mass incarceration was built through the wholesale repression of radical movements – especially in communities of color.

Take, for example, the cases of two other people who have long sought commutations from Obama and other presidents before him: Leonard Peltier and Oscar Lopez Rivera. Both men are longtime activists who have each served more than 30 years in prison and garnered international support for their release from figures such as Archbishop Desmond Tutu and organizations such as Amnesty International.