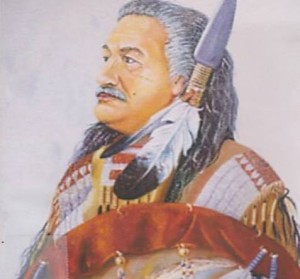 To honor Leonard Peltier on his 71st birthday, “Warrior” will be screened on September 12th. Although not a new film, “Warrior” covers the story of Leonard Peltier, an innocent man locked away for life in the U.S. prison system. Leonard is a Native American political prisoner, convicted of a crime that he did not commit during a bloody shootout on the Pine Ridge Reservation in 1975. Around the world his trial and conviction have been denounced as a sham. Please join us and sign a birthday card to Leonard and a letter to President Obama asking that he grant executive clemency to Leonard Peltier. Nearest subway is the F train Second Ave. stop — not far is the #6 train stop at Bleecker and Houston.