Peltier, Clemency and Albuquerque: A Call to Organize. 05 Dec. 2015 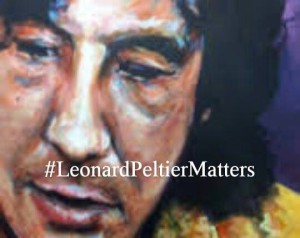 Peltier, Clemency and Albuquerque – A Call to Organize

As many of you know, the International Leonard Peltier Defense Committee (ILPDC) was reorganized in May 2015 with Leonard Peltier’s son Chauncey Peltier and Peter Clark as Co-Directors. The headquarters for the ILPDC is located inside the Albuquerque Center for Peace and Justice. Leonard supported placing the headquarters for the Committee in Albuquerque because he is aware of the strong and consistent support he has there.

The ILPDC HQ is requesting that all individuals, groups and organizations in the area dedicate a few hours every week to organize for a successful clemency campaign. Be a part of a team that will be at the center of the clemency effort for the next 12-14 months.