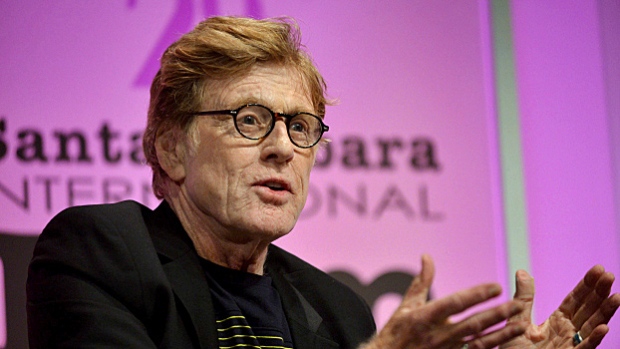 …Redford’s 1992 documentary, Incident at Oglala, recounted the facts of the case and focused in on Peltier’s trial. Now that Peltier is in poor health, Redford and others are renewing their efforts to draw attention to the case.

“I felt that he did not receive a fair trial,” he tells The Sunday Edition this weekend.

But when Redford first visited Peltier in prison, he was initially skeptical.

“I was trying to be neutral in my feelings about him. I didn’t want to be taken in by anything. I did feel that of course there would be desperation to a person in prison trying to get the word out.

“But I came out of it very sympathetic,” Redford now says.

Subsequent investigations over the years have shone a disturbing light on the tactics used by the FBI in their handling of the incident.